Pope Worried Punishing French Bishops Will Only Make Them Hornier by Freelancer
Friday October 8th, 2021 at 9:17 AM 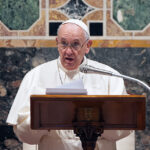 VATICAN CITY — Pope Francis admitted to being concerned that punishing the French clergy responsible for decades of sexual abuse of minors may only make them hornier, according to sources within the Vatican.

“Those who are guilty must live with the shame of the pain they have caused to these young people, and the dishonor they have brought upon the Church; but if we were to punish them with legal action or exposure, it may serve to only titillate those naughty priests further,” His Holiness Pope Francis decreed to the Roman Curia. “Surely, the greater punishment would be to relocate these evildoers somewhere in the French countryside, where, unknown to those communities, they would have to brood in their secret guilt among the world-class wineries and quaint patisseries.”

Gerard Roussel, a leading member of the commission that generated the bombshell report documenting decades of abuse by French clergy, agreed with the Pope’s assessment.

“Our findings of more than 200,000 victims of Catholic priests in France is absolutely horrific, but swift action to combat these wrongs would fly in the face of Catholic dogma,” Roussel argued. “The French bishops’ response to these allegations for years has been to cover them up, to protect the Church at all costs. To change that strategy now and disrupt the time-honored traditions of victim blaming and deceit would be to go against everything the Church stands for. Plus, these guys are total pervs. They probably want to be yelled at or whipped. Maybe even tied up and told they are going to Hell like the sick, sad, dirty boys that they are.”

Samir Donovan, a journalist who has covered the Church’s abuse scandal extensively, said that the link between shame and arousal within the clergy may go back centuries.

“Catholic priests are basically experts in shame-related kink, particularly in Europe. Many have extensive knowledge of medieval torture, a pathological disdain for their own corporeal urges, and profound shame around expressing any sexuality,” Donovan explained. “It’s impossible to know if predators are drawn to the Church, or if the Church’s policies draw out predatory behavior — probably both — but the guilty parties need to be punished, no matter how much it turns them on.”

At press time, a collection of Cardinals were hard at work selecting ceremonial ball gags for the priests to wear for the remainder of the investigation.

The post Pope Worried Punishing French Bishops Will Only Make Them Hornier appeared first on The Hard Times.

Facebook Banned Me for Life Because I Help People Use It Less by Louis Barclay
Thursday October 7th, 2021 at 11:17 AM 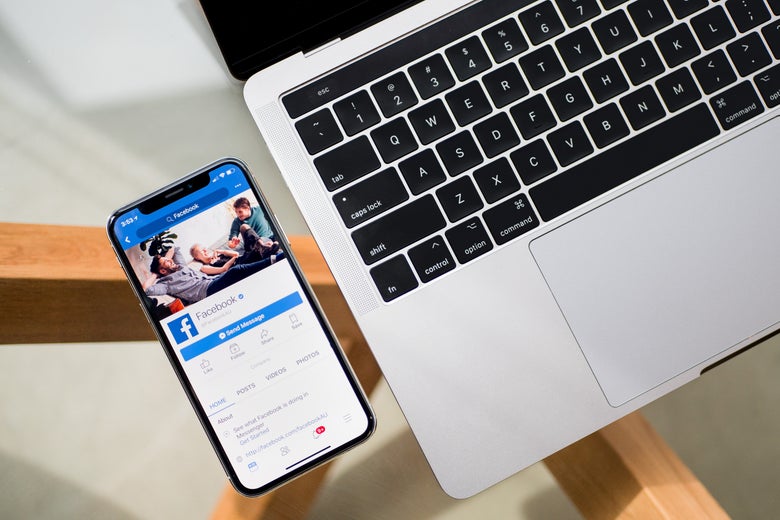 ReadLots
reply
"Its how members of the Paltrow-Industrial Complex played the BBC and other sober-sided media outlets, demanding that they be given airtime to rebut scientists’ careful, empirical claims with junk they made up on the spot." 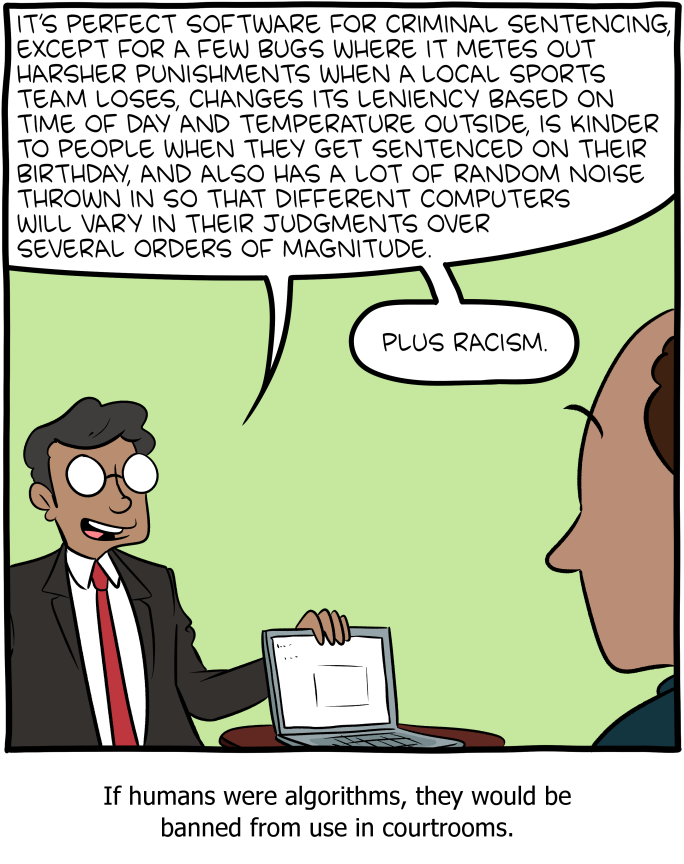 Hovertext:
All examples from the book Noise, by Kahneman, Sibony, and Sunstein, which I'm enjoying right now.

jlvanderzwan
That is a good alternative hypothesis, yeah